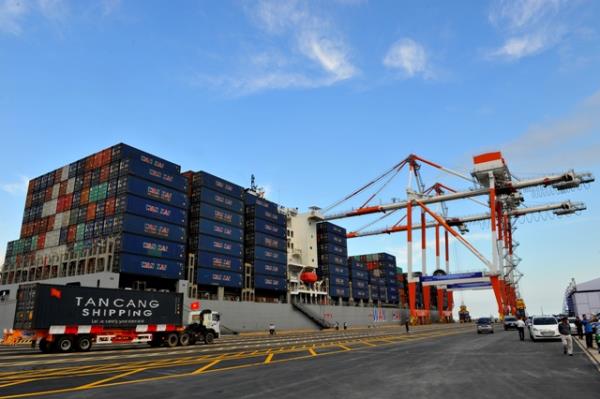 As a big port city, Haiphong is one of key economic zones in the Northern region. During more than 100 years of construction and development, Haiphong Port has gradually expanded and modernized to meet economic development requirements of the country and region toward  targets of the world. 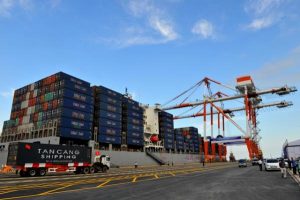 Over the past years,Haiphong is one of leading cities in modernizing seaport system and carrying out plan of developing the port city. Beside, Haiphong seaport system planning has a great significance in strategy of developing sea economic development, meeting requirements of industrialization and  modernization to meet increasing Linh in phase of integration into world and regions.

In 2019, Haiphong will strives for reaching 129 million tons of cargoes throughput the port.

A new spring coming, Haiphong will continue to renovate thought, strengthen to invest traffic and urban infrastructures to help Haiphong develop and integrate into the word’s economy, derserving as one of key gateway port in the North of Vietnam./.