Vietnam has been actively building energy planning in the direction of reducing thermal electricity, increasing renewable energy and developing gas-fired power in a rational manner, according to Minister of Industry and Trade Nguyen Hong Dien. Hanoi (VNA) – Vietnam has been actively building energy planning in the direction of reducing thermal electricity, increasing renewable energy and developing gas-fired power in a rational manner, according to Minister of Industry and Trade Nguyen Hong Dien.

Discussing energy-related issues at a recent meeting with Jung In-sub, CEO of Hanwha Energy Group from the Republic of Korea, Minister Dien said Vietnam’s potential for energy production remains very large, noting that its biggest problem is how to transmit electricity to areas with high electrical load.

According to the minister, it is a great challenge for Vietnam to deliver on its commitment to achieving Net Zero Emissions by 2050. He said many international corporations and organisations have visited Vietnam to explore its policies and roadmap for the development of renewable energies.

As there is no room left for the growth of hydro-power and Vietnam doesn’t want the gas-fired electricity sector to develop too intensively, the country will further boost the expansion of the renewables, including solar, wind and wave energies, to balance and sustain all power resources, the minister stated.

The robust growth of the renewables in recent years has set the scene for a significant cut in power production cost, he added, noting that direct power purchase agreements also allow consumers to access low-cost electricity, and ease pressure on the national transmission system and national grid.

In such context, the expansion of transmission grid and development of smart grids or energy storage systems will be useful for Vietnam.

He asked Hanwha to provide Vietnam with consultation in developing the renewables and send experts to train Vietnamese policy-makers and others in the field.

Hanwha is the RoK’s multi-industry corporation listed in the world’s top 500 companies. It has invested in a 100MW solar power plant in Cam Lam, the south-central province of Khanh Ho, which became operational in June 2019.

In early 2022, a joint venture of Hanwha, KoGas and KOSPO, all of the RoK, and Vietnam’s T&T Group received a licence to build an LNG-fired power plant in Quang Tri with designed capacity of 1,500MW in the first phase./. 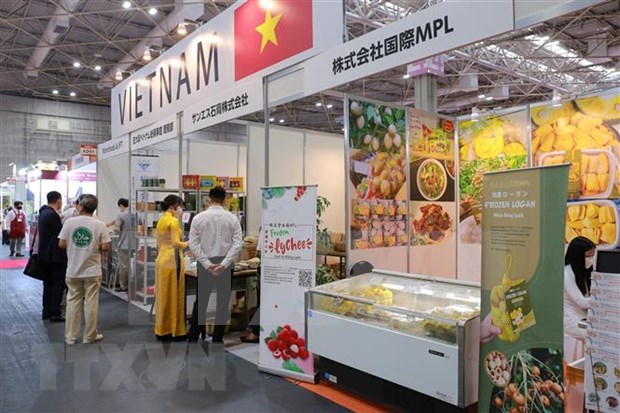 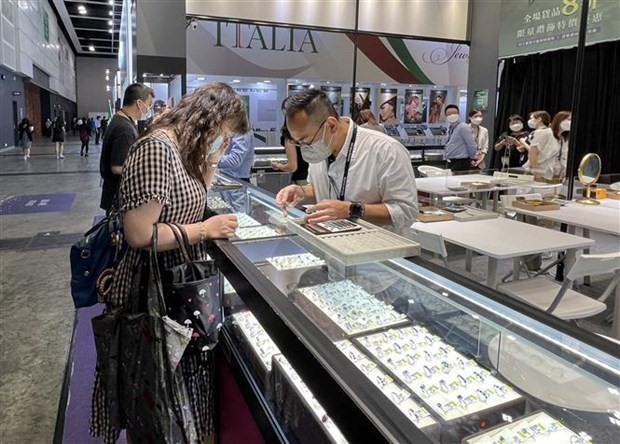